They are the most endangered big cats on the planet. Period. When you sign up for Zoolife, 80% of the proceeds directly fund the Santa Barbara Zoo’s animal care and conservation efforts. 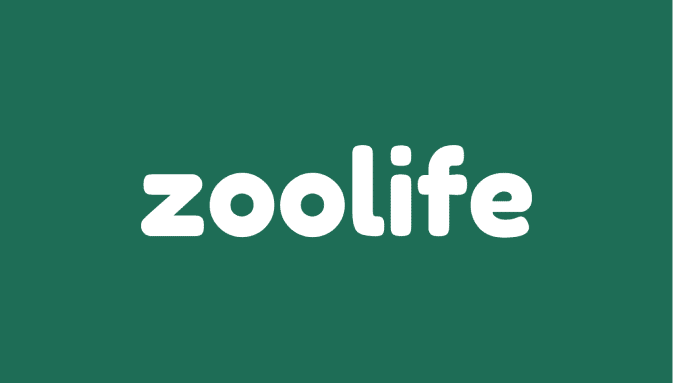 What’s in a Name?

They’ve been called the Korean leopard, Far East leopard, and Manchurian leopard – all echo their historic ranges, which span the Korean Peninsula into northeast China’s Jilin and Heilongjiang Provinces, and across the border into the Russian Far East and Amur River basin, from which the species now takes its name. That region – and the species’ name – is pronounced “AH-moor,” rather than “AY-murr.”

Only around 50 Amur leopards are estimated to remain in the wild, in a small area between Vladivostok, Russia, and the Chinese border, along with a few scattered individuals in China.

But there’s good news: Russia’s Ministry of Natural Resources has approved a reintroduction program in a preserve in the southeastern tip of Russia. Pairs of breeding Amur leopards from zoos will be relocated to Russia, and hopes are that the wild population will increase in the next 20 years.

In today’s global economy, much of the wood we use comes from forests around the world. You can help forest-dwelling animals by choosing lumber and paper products made using sustainable practices. For more information, please visit the Forest Stewardship Council.